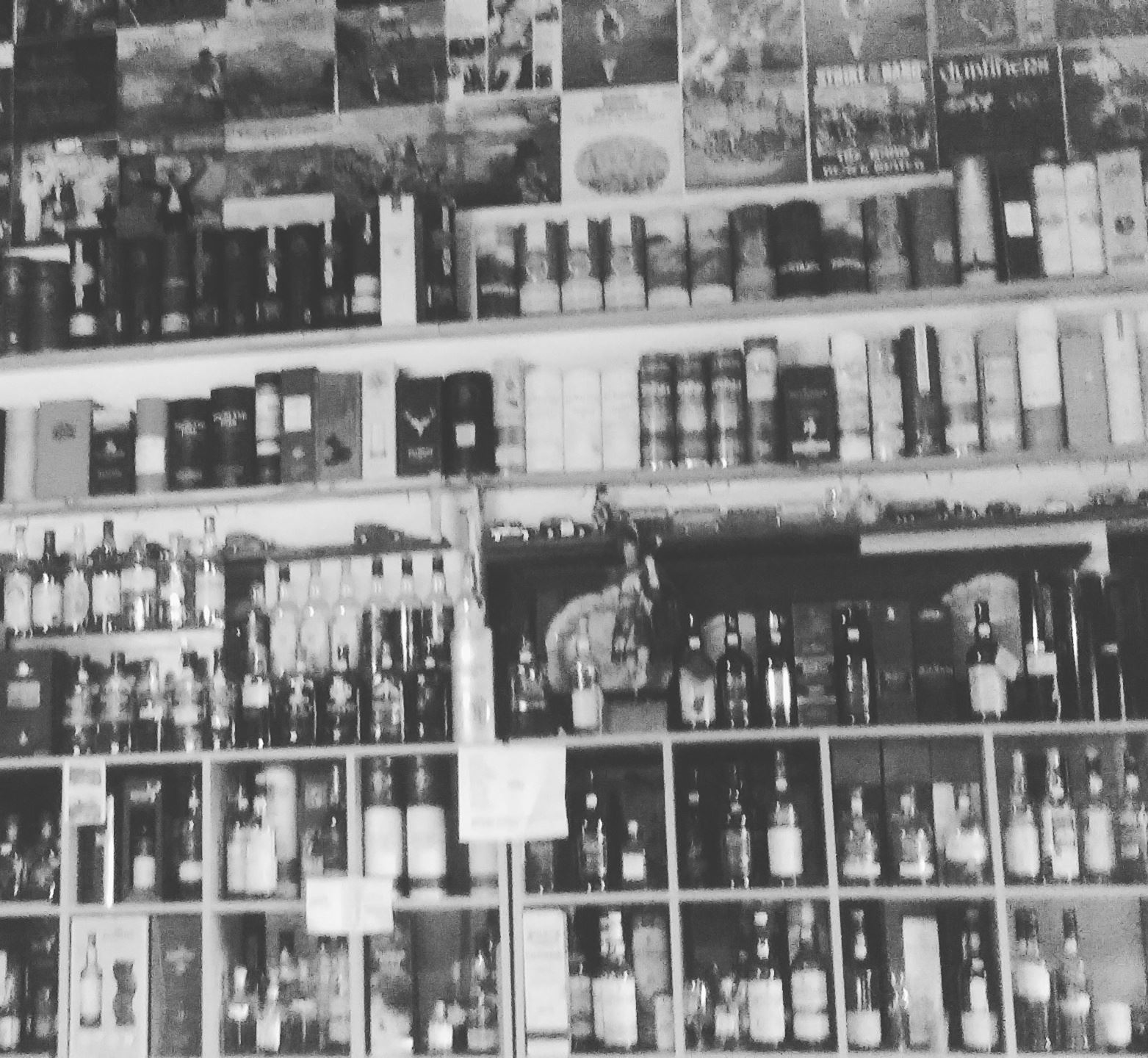 I’m just listening to John Lennon’s Mind Games and it’s really hard to hold back tears. It’s so beautiful and I’m so tired. I’m not a fan of celebrating “death days”, I’d rather post a John Lennon song on Facebook to commemorate his Birthday. I can listen to him every and any day though, so that’s just what I’ll do. I’m in a corner of a coffee chain, hanging out in Düsseldorf Hauptbahnhof, biding my time. Soon I’ll be in Bochum, playing the penultimate show of this Germany Winter Tour. The venue is called “I am Love”, so I’m just going to go ahead and assume that it will be lovely.

This tour has been tough, for reasons best left un-assessed and unexpressed until I’ve played the last show in Berlin. To quote my 16 year old self, “You can’t see clear when you’re in the middle”, and if you know what song that is from, you’ve known me for a long time indeed. Yesterday was a good day and a really fun show. Sometimes you find little music venue gems in tiny places. As I walked the 1.3km from the bus station in Barrenstein, fields to the left and to the right of me, I had the familiar sensation of “where the hell am I?”. Then I arrived at these blue gates:

The Barrensteiner Whisky Bar is not only in the top seven Whisky Bars in Germany, it’s run by amazing people who do what they do out of love… for live music and whisky… so yes, it was sort of the perfect place for me to play! Warning, geeky Harry Potter reference coming up, but when I stepped into the office, all four walls lined with bottles of Whisky form floor to ceiling, I felt like I had stumbled upon the Mr. Olivander of Whiskies.. Werner with his round spectacles, perusing the labels, saying things like: “Ah, yes, sherry cask, 24 years, try this one!”… It was awesome.

I really enjoyed playing – it was an intimate show and a great atmosphere. So much so that I played some cover songs that I’ve never play outside of living rooms, like Niall Connolly’s “Be there if I have to Swim” and Jasper Lewis’ “High String Poets”. Thank you to Susanne for cooking an amazing Schnitzel and Bratkartoffeln for me, thank you to Werner for picking out great whisky’s for me and for being so kind and to Jen + family for looking after me so well (and to all of you who came along to the show!).

Hang on, I need to rewind and tell you about Hamburg! Along with yesterday, a CLEAR highlight of this tour… I do love the Hasenschaukel and so do all other musicians, judging by the comments left by my singer songwriter friends on my Facebook posts. I got to play the electric guitar I’d borrowed off of a friend of a friend and try out my new overdrive pedal.. super fun. The crowd was great – I’m always amazed at how full the Hasenschaukel gets and how attentive people are on a Friday night. It was great to meet you all and see my Hamburg friends again. I really am itching to go on tour with a car now, just so that I can take other musicians with me on tour and finally allow my songs to be a little fuller and louder. The electric guitar is a start! After the show, my good friend Michael arranged a small Whisky tasting…! So yes, detect a theme here?? I hereby re-name this the Winter Whisky Tour! I tried a Bavarian and a Japanese whiky (which was great) for the first time. Dear Michael, I was going to post a picture to show how impressive your Whisky collection was, but I’m afraid now it pales into insignificance.. it is also out of focus for obvious reasons. You’ll be glad to know though that I showed the picture to Werner of the Whisky Bar and he said: “Oh ja, ein Feinschmecker!” 🙂

Whisky madness aside, here’s the thing that’s really made this tour lovely – friendship. I know that sounds like a cheap cliche, as if I’ve run out of ideas how to end this post, but it’s so true and it simply has to be said. Gabi, Michael, Marvin, Harry – I could not have done this without your help and kindness. Thank you. So, John Lennon’s yelling “Money for dope! Money for rope!” in my ears now. Time to say goodbye I think.. The next update will be from Berlin, so see you there!